The Humble Jumbo Bundle has arrived with three titles available for Linux gamers.

The ‘jumbo’ Bundle includes a number of big-name titles with more to come over the next two weeks. The ‘jumbo’ titles include:

But there is some bad news. All the titles on offer aren’t available for every platform.

Among the six initial titles in the bundle, Sanctum 2, Magicka (with DLC), and Orcs Must Die! 2: Complete Pack are only available on Windows. But on the upside, all titles can be redeemed on Steam.

As always, the Humble Bundle is “pay what you want” with all, some, or none of your contribution going to charity. The charitable organisations to support for the Humble Jumbo Bundle include the perennial Child’s Play and Watsi – an organisation funding life-saving medical care for those in need.

Beating the average will also net you any titles added in the next two weeks – though how many of these will be available for Linux is unknown at this time.

Get your Linux gaming on!

Get the Humble Jumbo Bundle 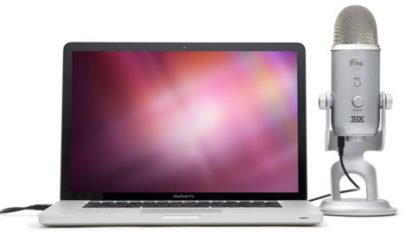