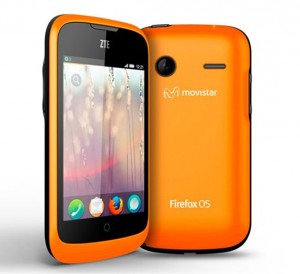 With over 350 million active users a month across 100 countries, sending a staggering 18 billion messages a day, WhatsApp, the multi-platform mobile messaging service, is undeniably popular.

And, if reports that it’s heading to Firefox OS are accurate, it’s about to get even more popular.

According to several leading tech sites in Spain, the telecoms carrier ‘Telefónica‘ has, apparently, confirmed that an official WhatsApp client will be released for FirefoxOS sometime before the year is out. The launch of the app will coincide with new Firefox OS-powered handsets from LG and Sony.

Spanning platforms is part of what has made WhatsApp popular. The more people who can use the service, the more money the company behind it can, potentially, make. Official clients are already available on Android, iOS, Blackberry and Windows Phone, as well as many others. Adding FirefoxOS to this line-up, if true, makes perfect sense.

With adoption of Firefox OS growing – another european carrier, Telenor, has announced plans to bring Firefox OS smartphones to Serbia, Montenegro and Hungary shortly – the arrival of big name apps like WhatsApp will become more and more commonplace.

Could such apps also find their way on to Ubuntu Touch?

We’ve since heard from a source that WhatsApp have “no plans” to support Ubuntu Touch.

While Canonical’s mobile OS lacks hardware partners, telecom carriers and definite release plans, it may find itself able to bask in the successes of Mozilla’s OS and its decision to push open, web-based technologies as a basis for its apps.

Any WhatsApp client running on Firefox OS will likely make use of HTML5, Javascript and open hardware APIs. As such, getting it to run on other platforms that embrace web apps, like Ubuntu Touch, wouldn’t require too much effort on the part of WhatsApp developers.

When you next see someone comment that they’ll only use Ubuntu Touch when it has a WhatsApp client, be sure to tell them that that day could be much closer than they think.

Home » News » WhatsApp Coming to Firefox OS – Could Ubuntu Touch Be Next? 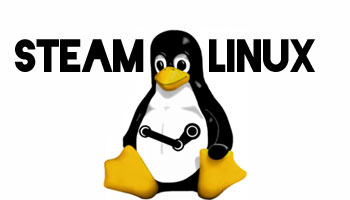