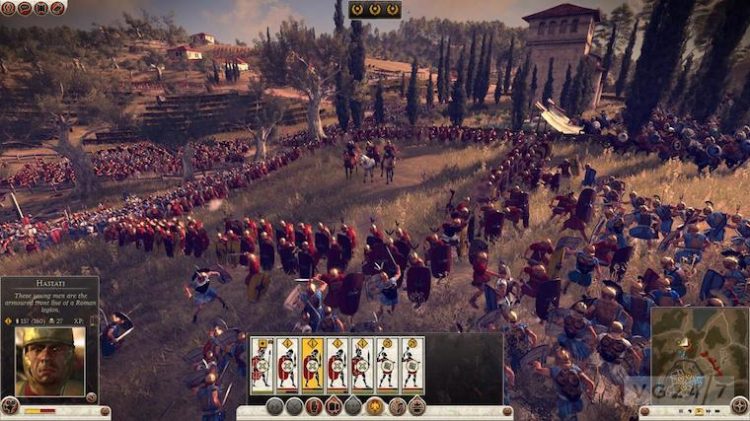 The strategy game Total War: Rome II is to be released on Linux “early next year”.

Total War: Rome II has become the biggest selling and the most popular title in the strategy series so far, shifting over 800,000 copies since it was released on Windows in early september.

But in addition to supporting Linux, the team also announced their intention to support Valve’s Steam OS and innovative ‘Steam Controller’.

Rob Bartholomew of Creative Assembly says the team has “always wanted the franchise to be enjoyed by living room gamers” – something Valve’s Steam Machines has finally made a possibility.

Until November 11th, the game has 25% sliced off its regular retail price on Steam. Anyone already owning a copy will, as with most Steam games, be able to play the Linux version as soon as it launches next year.