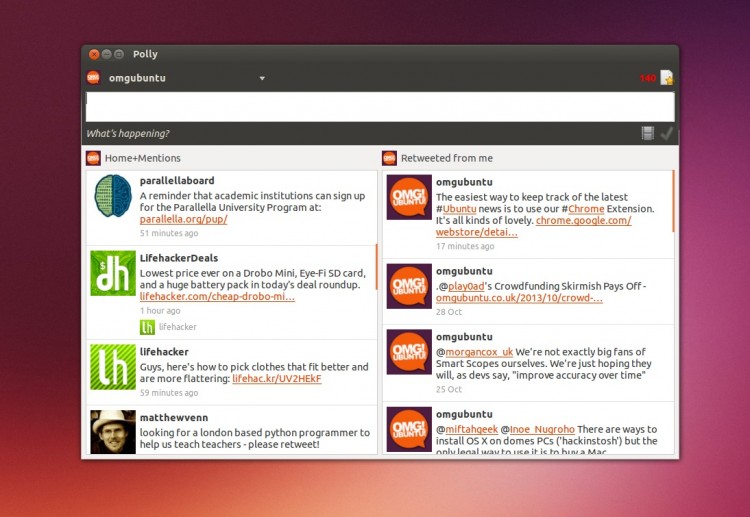 Polly v0.93.11 bring some minor fixes and improvements with it, including:

The next major update to Polly, version 0.94, is currently in development, and sees the application ported over to GTK3.

While Polly is badged by its developer as being of ‘pre-alpha’ quality it is perfectly useable on a daily basis.

Polly 0.93.11 can be installed from the official Polly Unstable PPA. Packages are provided for Ubuntu 12.04 LTS and up.

Once installed Polly can be launched from the Ubuntu Dash by searching for ‘Polly’. 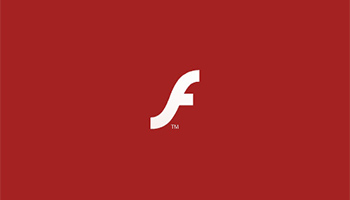