Alongside an update to photo utility Shotwell comes a new version of Geary – the popular open-source desktop e-mail app.

It’s the first release by Yorba, the team behind the client, since it failed to make its $100,000 crowdfunding goal back in April.

The lightweight app, a firm favourite of mine for a long time, gains a number of new features in today’s update, many of which have long been requested.

The look of the app, which has always put focus on mail first and chrome second, has also been updated.

The sidebar, which now displays an unread count per folder, uses a new set of monochrome icons for accounts and folders; the toolbar has been refreshed with new ‘menu buttons’.

The e-mail list hides unstarred and read status icons by default, opting to reveal them on mouse-over. When checked, however, they remain visible.

Open up a new Terminal window and enter the following commands:

Ubuntu 13.10 users will find it available in the Ubuntu Software Center. 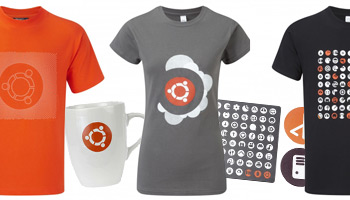