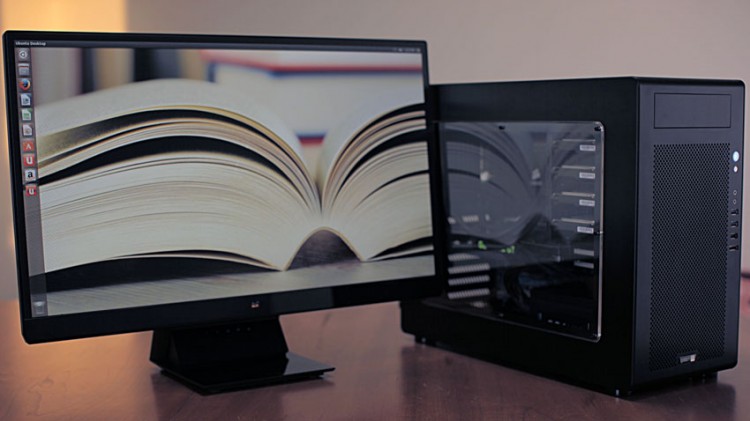 A powerful new Ubuntu PC has been revealed by Linux computer company System76.

The 4th generation of their Leopard Extreme series is a veritable beast of a machine, boasting the latest Intel Haswell processors, support for up to 64GB of high-speed RAM, and a choice of graphics cards that would struggle to so much as wheeze under Steam for Linux.

Note that the base model does not include any form of disc drive or Wi-Fi.

But the best bit? It manages to pack all that power into a PC case smaller than that used by its predecessor.

As with all System76 models buyers can tailor systems to suit their needs, budgets or tastes. The Leopard Extreme is no exception, with the following configurable components on offer:

Tempted? You can learn more about the Leopard Extreme 4, as well as configure and buy, over on the System76 website.

If you’re in the market for a new PC but find desktop towers to be a bit old hat I do recommend taking a look at the System76 Sable Complete.

We went hands on with the Sable earlier in the year and found it to be both powerful and stylish – something few all-in-one PCs are able to pull off – and it starts at $799.