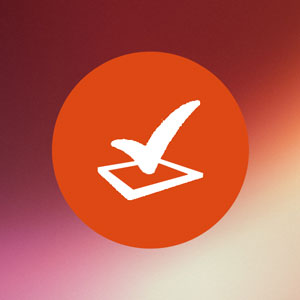 Canonical has today launched a new initiative designed to help shape the future of Ubuntu, the way users want it.

‘Ubuntu Voice’ – which is being described as a ‘User Experience Network‘ – aims to harness the opinions and enthusiasm of Ubuntu users into a focused pool of able & willing testers.

Those opting-in to the group must agree to keep the feedback and the news they receive from Canonical confidential. But as an incentive for participating in the program (apart from being able to shape something used by a reported 20 million users) there will be perks and ‘Ubuntu goody lucky draw[s]’ along the way.

UbuntuVoice is just the latest in a long-line of ways that users can participate in the Ubuntu project. Previous initiatives have included Ubuntu Brainstorm, infrequent surveys and polls and even paid physical ‘user testing’ days.

More traditional (and often over-looked) methods – like submitting bug reports and helping with translations – also help users give feedback on the OS and its features. 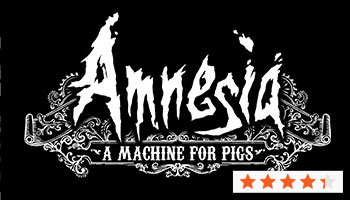 ‘Amnesia: A Machine for Pigs’ Linux Review
Read Next