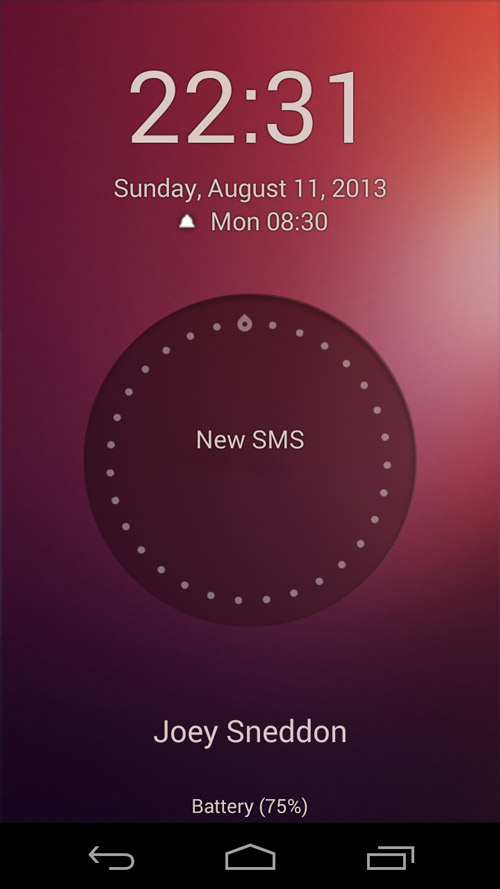 It’s now been 8 months since Canonical lifted the lid on their shiny Ubuntu Touch mobile platform and its gorgeous interface.

While Canonical are busy trying to drum up interest from OEMs and mobile networks, as well as raising money to create their own high-end handset, here’s something to tide over the impatient but excited amongst you: an Ubuntu Touch lock-screen for Android.

This faithful replica app is the work of a rather natty developer over on the XDA Developer forums.

And while it, understandably, doesn’t magically transform Android into Ubuntu’s fledgling mobile system this app does help bring some of its allure to Android.

Ubuntu Lockscreen for Android is a free download available for Android phones running 2.1 or higher:

For more information, including help and support, head over the XDA Developer forum thread for the app. 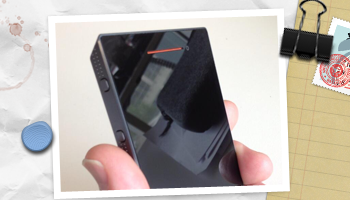 Do You Think The Ubuntu Edge Campaign Will Reach Its Goal? [Poll]
Read Next