An interactive tour of the Ubuntu Touch phone interface has been added to latest daily builds of Canonical’s mobile OS.

The introduction illustrates the core concepts of Ubuntu’s ‘gesture-heavy interface’ by using subtle ‘bobbing’ animations near each edge.

A text description of what each screen edge does, as well as a friendly prompt to swipe/drag, is also shown.

Although the tour is likely to be far from finished (therefore, don’t judge it too harshly!) its arrival is a clear signal that we are now inching ever-closer to the v1.0 release of Ubuntu Touch this October.

If you use the Ubuntu Touch builds on your Nexus handsets you should see the tour when you next flash an update. 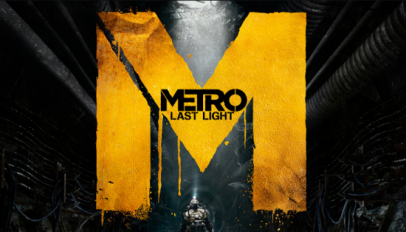