Aside from a handful of new icons during last cycle, Ubuntu’s default icon set hasn’t matured much over the last couple of years.

That’s not a criticism per se: Ubuntu’s stock theme is perfectly serviceable.

But serviceable isn’t sexy; for desktop joie de vivre you’ll need to turn to the world of 3rd party themes…

Moka (named after a Moka coffee pot for no particular reason) is my favourite alternative Ubuntu icon set right now.

It (sort of) takes the best of Faenza and the Ubuntu Touch mobile icons and mixes it with a dash of simplicity seen in the raft of iOS7/Windows Modern UI sets that have sprung up of late.

But where the latter themes, like Plateau, use cold, angular edges with flat, 2D iconography, Moka doesn’t. Instead it opts for rounded, softer shapes with light gradients and the occasional bit of shading.

The result is an icon set that feels more inviting and homely.

So I like it, and I think you might too. But is it usable? Or will using it leave your desktop looking like a patchwork of competing icon styles?

Moka is not fully complete quite yet so, should you use it, there’s a good chance you’ll notice the odd system, device or mime icon missing, too. A number of Ubuntu’s default applications also lack ‘Moka-ized’ icons – Thunderbird being a notable omission.

But, for the most part, it is comprehensive enough to use without significant issue. And the developer, Sam Hewitt, is working on adding more icons – so if something important is missing just give him a shout! 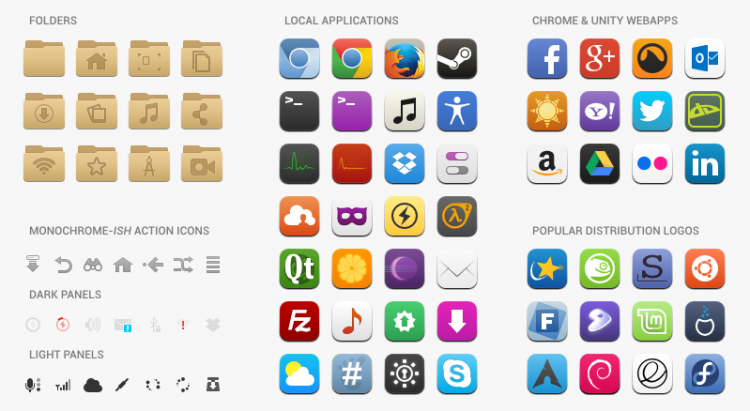 Okay, okay. Getting Moka is simple enough – you’ll find all you need over on its GNOME-Look.org listing, including downloads and a PPA for easy updating.

You’ll also see a donate button. If you like the icon set be sure to throw the developer a few dollars. It’s unlikely he’ll be getting rich making it, but you’ll be helping to keep fresh ground coffee inside in Moka pot for those long nights crafting more icons for the set. 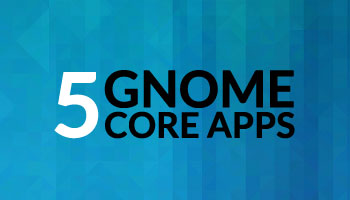