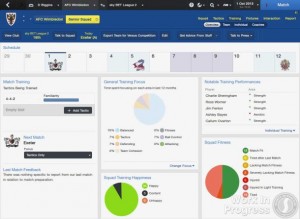 Football Manager 2014 has gone on pre-sale on Steam – the first release of the popular sport simulation game to support Linux.

The developers of the game, Sports Interactive, announced their plans to support Linux earlier this year.

It’s not a Linux exclusive; the 2014 edition will be available to buy on one platform, but install and play on all those supported.

So if you buy it on Linux you can still install and play it on your Macbook or Windows partition.

So what’s new in Football Manager 2014?According to the Steam store listing quite a bit:

Thanks to Hal M. 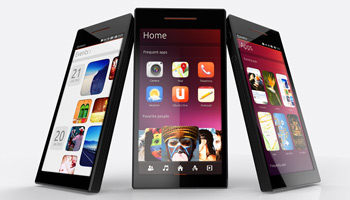