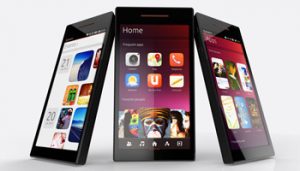 Bloomberg LP, a revered US-based financial information  & news service, has pledged a record $80,000 to the Ubuntu Edge campaign on IndieGoGo.

The purchase, the first in the Enterprise 100 perk, includes 100 Ubuntu Edge devices and 30 days of technical support from Canonical on bringing Ubuntu for Android into the workplace.

And while $80k only accounts for 0.25% of the overall total, the donation gives the campaign something more than just money – it gives it a shot of credibility. After all, if a serious, corporate backer like Bloomberg sees something in this ‘convergence’ story, maybe others will, too.

Shawn Edwards, Chief Technology Officer at Bloomberg LP, says the company decided to back the project because “open innovation and initiatives, such as Ubuntu Edge, align with our software development and business priorities.”

Justin Erenkrantz, Head of Web Architecture, a division of Bloomberg LP’s CTO Office, adds that Ubuntu’s goal of computing convergence ‘complements our vision for open development on the mobile platform.’

But despite today’s big-name, big-money drop, many experts are forecasting doubt on the part of Ubuntu to meet its required $32 million goal.

Following Bloomberg’s contribution the Ubuntu Edge funding goal remains just over $23,500,000 shy of its goal with around 12 days to go. 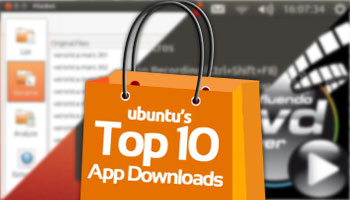