Trigger-fingers, hazmat suits, and co-op strategies at the ready: Left 4 Dead 2 is now officially available on Steam for Linux.

The positively-received first-person shooter, first released for Windows back in 2009 and on Mac OS X a year later, had been in a Linux-only beta since early May.

But as of this week Valve have blasted off its beta tag and deemed it fit for action.

L4D2 joins a growing number of games to leave beta status on Steam for Linux. Last month the iconic game Portal, as well as a glut of titles from the Half Life franchise, also shed testing status.

A trailer for Left 4 Dead 2 can be viewed below.

Have you played Left 4 Dead 2? Is it worth buying? Let us know in the hole below. 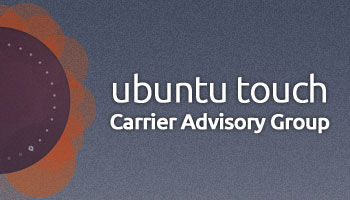