Canonical’s Ubuntu Community Manager Jono Bacon has shown off the latest progress to Ubuntu Touch as of this month.

If you haven’t seen much of Ubuntu Touch since the earlier releases back in January and February, then you’ll be surprised at how fast progress is happening.

The network and Messaging menus now work; much of the dummy data included on earlier builds has been removed; and there are a handful of functioning apps available for Ubuntu Touch, albeit still rough around the edges.

All “core features” of the phone are working – calling, SMS, and data over 3G.

While not a single handset manufacturer or mobile carrier has yet publically committed to shipping Ubuntu Phone, Canonical remain confident that the first Ubuntu Touch devices will ship in ‘early 2014’, with Ubuntu Touch tablets following in the months thereafter.

Thanks to Patrick Quinn 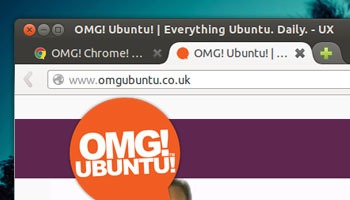