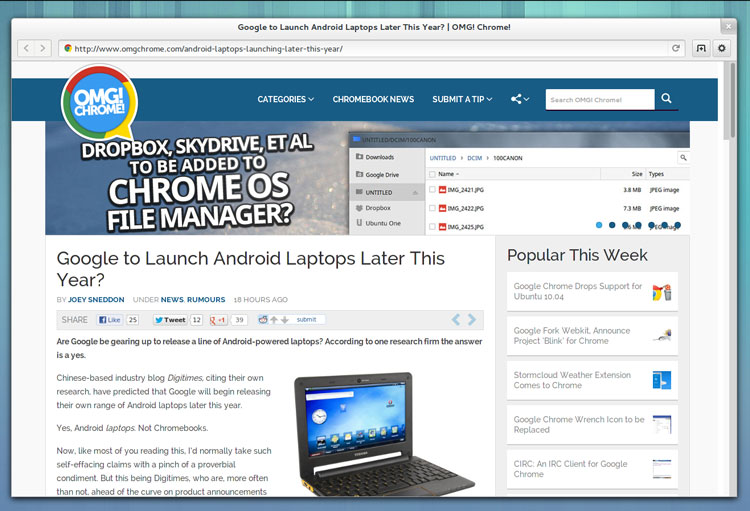 Following on from its release last week, GNOME’s default web-browser is now available for users of Ubuntu 13.04 to install.

The aptly-titled Web, is a lightweight webkit browser built using GNOME technologies and designed specifically for the GNOME desktop.

Ubuntu GNOME 13.04 users can install the release from the GNOME PPAs, both of which also upgrade the stock GNOME 3.6 desktop to GNOME 3.8.

Despite being the default web-browser in GNOME few GNOME-using distributions actually ship with it by default. Ubuntu GNOME, Fedora and OpenSuSE instead provide Firefox to their users. That’s understandable: Firefox is a power-house of a name.

But just because Web is a less well known doesn’t mean that it’s less useful. In fact, it’s rather charming. The minimal gives less room to excessive options and more room to web-pages, and if you can live without add-ons, themes and extensions, you’ll find it can do just about anything other browsers can.

But what’s new in Web 3.8 specifically? Quite a fair bit.

A private browsing mode has been added, letting you tip-toe around the web without leaving a trace.

Another user-experience tweak – and one many will be incredibly pleased to see arrive – is the arrival of a ‘New Tab’ button in the application toolbar. I sorely missed having this accessible in previous versions.

Adobe’s Flash plugin is now supported natively. Just install the Adobe Flash Plugin installer package from the Ubuntu Software Center and Web will do the rest.

Other changes in addition to those mentioned above:

In stock, freshly installed Ubuntu GNOME you can install the previous version of Web, version 3.6, straight from the Ubuntu Software Center.

But for this newer, more featured and more stable release you’ll need to add the following GNOME Team PPA. It’s important that you’re aware that adding this will also upgrade the rest of your desktop to GNOME 3.8.

Now hit the button below to install Web 3.8 through the Ubuntu Software Center 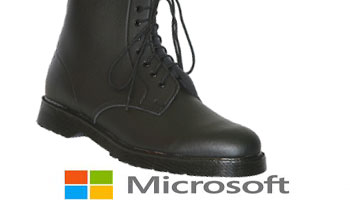 Microsoft’s Market Dominance Is Coming to an End, Say Leading Analysts
Read Next