The list comprises of a dozen folk across industries as diverse as healthcare and credit who, the magazine say, are ‘dramatically shaking up their fields’.

And in the category of computing Forbes give that honour to Mark Shuttleworth.

Forbes’ Karsten Strauss cites Ubuntu’s business model of ‘the basic platform for free and charging for enterprise and cloud services’ as ‘shaking things up’.

But the main reason for his listing is undoubtedly the ground swell created by Mark, Canonical and the unveiling of Ubuntu Touch earlier this year. Its ‘one OS to rule them all’ approach, Strauss says, puts it in ‘direct competition with Apple’s iOS and Google’s Android and with Microsoft.’. 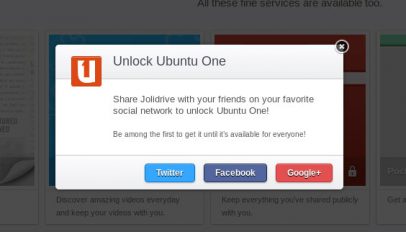