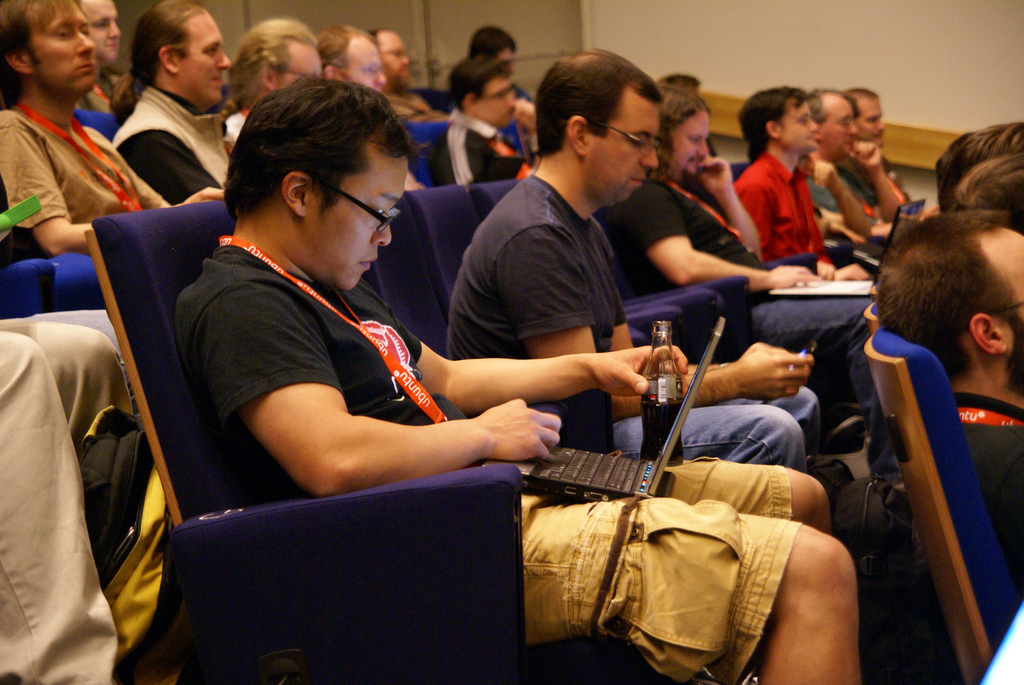 The bi-annual Ubuntu Developer Summit (UDS) has been a firm fixture of many developers’ and users’ calendars for years.

Every six months, following the release of Ubuntu, an event for developers to come together to hammer out the details for the next release cycle was held in either the US or in Europe.

But from next week the traditional UDS will transition from being a physical event to one held online.

And instead of being a week-long sojourn the new virtual summit will take place over two days, once every three months.

The change, Canonical say, is to allow for greater collaboration, participation, and accessibility from users, developers and interested parties more routinely than the current schedule allows.

‘Canonical wants to continue improving and refining the openness and accessibility of the event’, explains Ubuntu Community Manager Jono Bacon.

‘We…want to open the opportunity for those to participate who cannot travel physically to the event, particularly those who can bring specialist experience and expertise across the convergent goals of Ubuntu across the client and cloud orchestration in the server.’

In the age of Google+ hangouts and real-time collaboration the notion of flying people around the world to spend a week in each others company seems antiquated and inefficient.

So while there’ll be no more developers huddled around a microphone in an airy conference room the ‘new’ UDS will be taking advantage of these tools:

Familiar elements of the physical event will remain, including Keynotes, Plenary and Lightening talks.

“The new online format is open to all to participate as a contributor or viewer, and we are confident that the online format will open up UDS to more and more people around the world,” say Canonical.

The first online UDS will take place next week on the 5th and 6th of March. We’ll have more details, along with tips of what tracks to watch, nearer the time.

But before you fret thinking that you’ll never get to meet Jono Bacon or Jorge Castro in person note that Canonical will be evaluating the effectiveness of the new approach in a few months time. 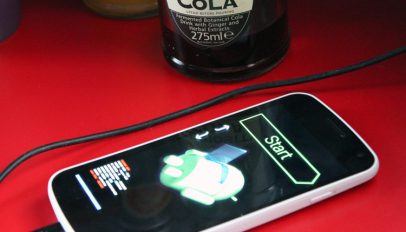 [How To] Reinstall Android After Trying Ubuntu Touch
Read Next