The game managed to better its November position of #2.

Elsewhere in the chart slick desktop weather application Stormcloud storms (pun fully intended) into second place. It’s a surprising result for an application that was, until last month, available for free.

The paid version of Stormcloud, which we reviewed late last month, also featured in our Top 10 New Apps of 2012.

On the movers list we see last monthspopular games fall. Amnesia: The Dark Descent tumbles from #1 to #3; Bastion goes from #3 to #6; and Machinarium slides one from #7 to #6.

Limbo falls out of the Top 10 entirely.

But it’s not all downwards. Fluendo DVD Player, which offers a “legal” way to enable DVD playback in Ubuntu, re-enters the chart for the first time since September.

And another of last months reviews, Dare Up! Wingsuit, also makes the list at #10. 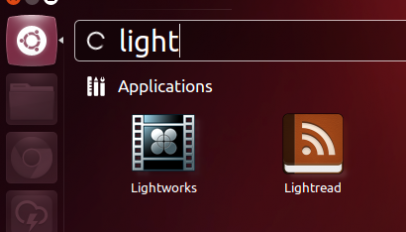