With version 3.6 released –and in the Ubuntu in the repositories– GNOME Shell 3.7 paves the way for 3.8, receiving much attention with the ‘Every Detail Matters’ initiative.

On the face of it, the shell the one it’s users know and recognize: that familiar black bar with the clock in the middle and the rounded corners. But work on GNOME Shell 3.7 brings many small but notable changes to the rest of shell’s interface and experience. 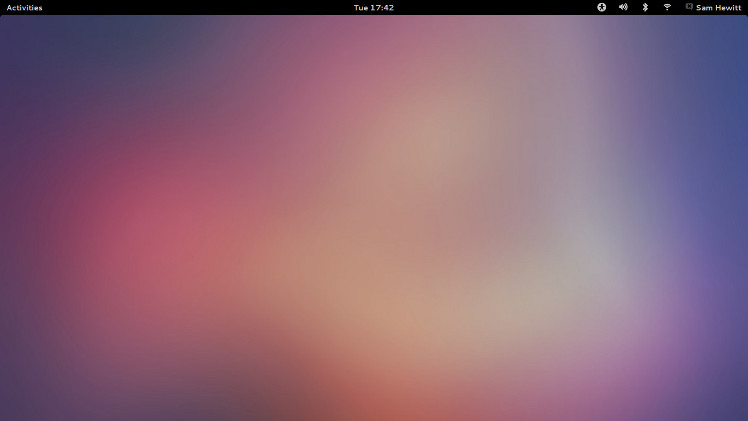 Finally (some would say) support for smooth scrolling is in GNOME Shell –with a “click and fling” behaviour for non-touch devices.

As one of the main features of the shell, changes have been brought upon the search box to make it more “noticeable”, as well as some visual improvements to the search results. 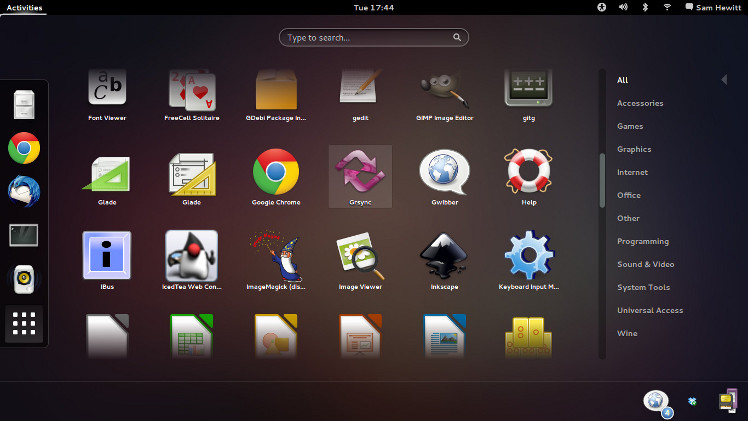 Search itself is more capable, drawing in –not only local application and file results– but results from online services that you have granted GNOME to access –via GNOME Online Accounts (unrelated to Ubuntu Online Accounts), as well as displaying them more usefully. 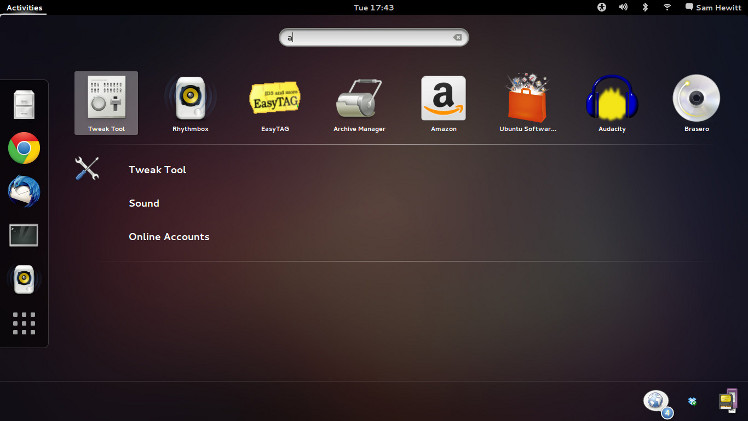 The message tray & notifications in this cycle are receiving some love; the size of the interactive notification bubbles has been increased and chat integration improvements allow users to open the reply bubble for an incoming chat with <Super+N>.

As well as being “pressure-sensitive” –pushing the cursor against the bottom of the desktop reveals it– the tray is now toggle-able with the <Super+M> key combo. 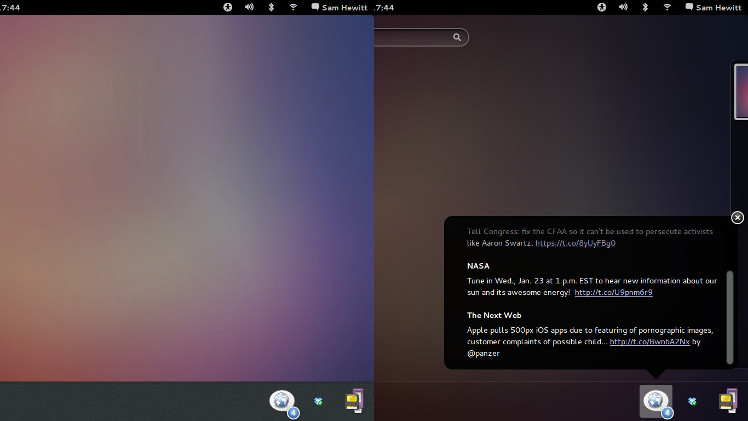 Also new to 3.7, active windows in the overview now get highlighted when the cursor hovers atop them – perhaps a precursor to keyboard navigation in the shell. 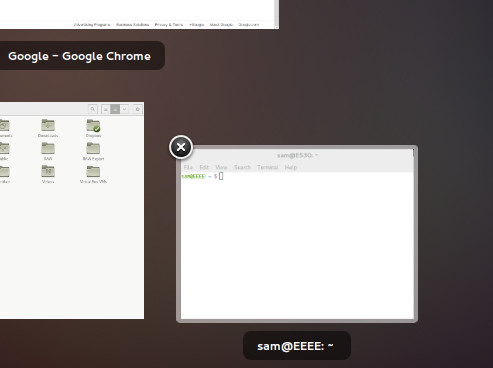 Gnome shell 3.6 is available in the Ubuntu 12.10 & 13.04 repositories, however to get the latest (unstable) builds –a.k.a the 3.7 series– you’ll need to add couple repositories to your software sources:

Then update your software repository information:

If you’re already running Gnome Shell, you can upgrade your packages:

Otherwise it can be freshly installed via the Ubuntu Software Centre:

Or by command line:

For more information about the current (or further) changes to GNOME Shell, or if you just want to check out the ‘Every Detail Matters’ project, you can hop over their site on the GNOME wiki:

Guy Clark That is Ubuntu albeit with Snap blocked.
Ubuntu 18.04.5 LTS Released with Linux Kernel 5.4