In this second part of our Ubuntu 2012 in pictures we look at the notable news items from the latter half of the year.

For the first part of this feature, covering Ubuntu in 2012 from January through June, see this post.

What were your defining moments in Ubuntu during 2012? Share them in the comments below, or tweet them to us @omgubuntu. 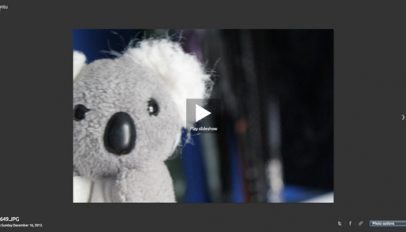