As avid couch-potatoes, channel-surfers and TV junkies will know: Ubuntu is no stranger to the small screen.

We like to track its appearances here on OMG! via our ‘ubuntu on tv‘ tag. But there was one relatively recent appearance that passed us by until reader Sebastián Gómez dropped a link off in out inbox…

NZ news programme One News took a look at WETA’s self-engineered work in 3D printing back in July.  Their DIY 3D printers have been to ‘..make helmets, sword hilts, and axes’ for The Hobbit trilogy.

This isn’t Ubuntu’s only recent appearance on TV in the last few months.

Meanwhile, over on BBC2, Ubuntu was at sea in the Arctic in Operation Iceberg, a documentary following a team of scientists and explorers s they research icebergs. 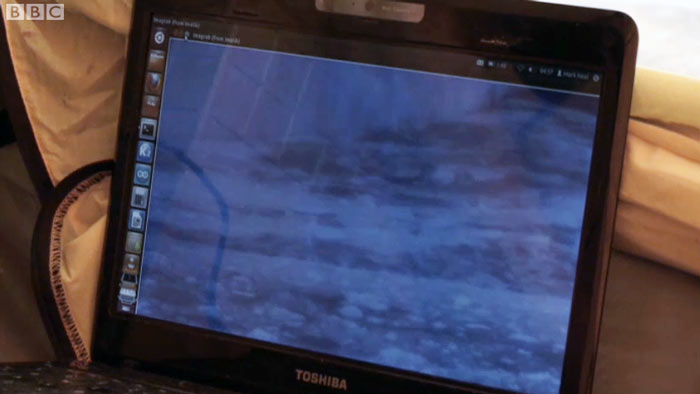 Back in July the OS snatched a brief appearance Brazilian TV’s biggest news show, where the OS was casually caught on camera during a segment on the ‘Pernambuco‘ technology event in São Paulo. 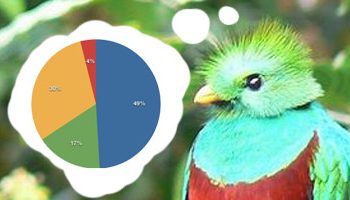 Almost Half Of Users Have Already Upgraded to Ubuntu 12.10
Read Next