While the Western world flounders in its debt crises and stagnating growth, much of the developing world is telling a different story.

Chief among these is a country that can easily be overlooked for its small population and cultural obscurity, yet experienced the fastest economic growth last year (and is well on the way to do it again in 2012).

That country is Mongolia, a country I’ve called home for three years.

Mongolia, a cold and remote land that has served generations of nomads, is experiencing growth that Western countries cannot even dream of matching today. Driven by a tremendous mining boom, the country and its people have been thrown into the modern era with few existing attachments to the outside world. 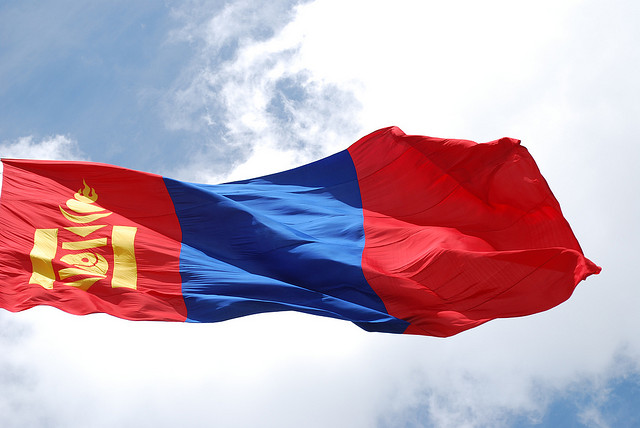 I arrived in Mongolia in 2009 as a Peace Corps Volunteer teaching English at Uyanga Soum, a rural community with a population of less than 3,500 and hugged by surrounding snow-capped mountains. It lacked a lot basic infrastructure but had electricity and mobile phone coverage.

Very little in the area of IT capabilities was available. Most computers ran pirated versions of Windows XP. I started installing Ubuntu 10.04 on just a few machines and invited co-workers to use my laptop, which always ran the latest version, to see if there was interest.

The school staff’s interest was eventually piqued by this new system that utilised Mongolian language in its task bars and had eye-catching aesthetics. Before long, the software ran on over half the computers of teachers, who were being trained on their use. 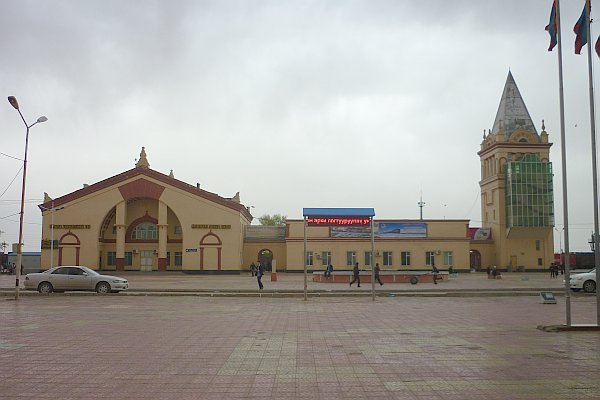 On the far south end of the country in a town called Zamyn-Uud Soum, fellow volunteer Cameron Jones was implementing a similar project. Zamyn-Uud is a chief border point between China and Mongolia for travelers traveling the Trans-Siberian railway.

“…the school completely phased out its use of proprietary software.”

The real advantage there was the township became a target for MobiCom, the country’s largest cell phone service provider, to test Ubuntu’s appeal. With a strong local partner providing training and demonstrations in fluent Mongolian, Jones was in a much strong position than me in Uyange. Eventually, 20 teachers were trained while the school completely phased out its use of proprietary software.

Ihab Eltayeb, a volunteer with Volunteer Service Overseas (VSO), was using Ubuntu for a different application and reaching even more communities. Eltayeb was working to update the facilities of health centres throughout an entire province at the Uvurkhangai Aimag Health Department and its Regional Diagnostic Centre. Viruses were compromising systems, resulting in the loss of patient records and medical logs. Using Ubuntu as an alternative to buggy, pirated software, enabled them to keep their software secure, up to date and legal.

Eltayeb’s project brought Ubuntu to hospitals in 10 of the 18 communities he visited.

Picking Up Where the Rest of the World Left Off 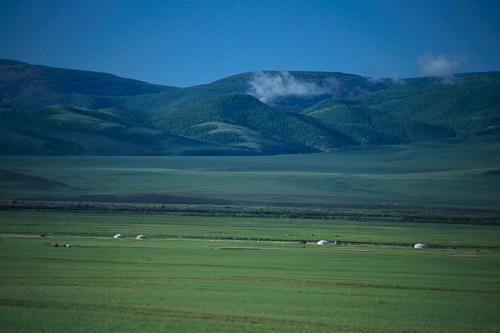 Emerging and developing markets have much to benefit from open-source desktop software. It frees NGOs and start-ups from copyright concerns while easily adapting to fringe markets.

Language support was a real asterisk for many—this cannot be stressed enough. I never found a way to integrate Mongolian language into the UI and applications such as LibreOffice as I could with Ubuntu. Maybe it’s possible, but it’s certainly not as easy.

Ubuntu brought added security and support as well. It’s a lesson that everyone in the developing world learns pretty quickly that booting up a friend’s USB nearly always infects your computer. Linux-based software provides an easy fix. The Ubuntu Software Center is an unsung hero in this regard, too. It was a safe haven for computer novices to download applications without fear of malicious add-ons.

Hardware was rarely a challenge. It took only a day to boot up a G3 mobile Internet USB port from a local provider after finding a Mongolian blog that explained the process step-by-step. Ubuntu’s vast driver support for hardware was particularly useful with Internet as a limited resource.

To further engage markets such as Mongolia’s, Ubuntu should continue doing what it does best: providing open-source software with long-term support and is easily installed.

Decisions such as the move to the DVD install disc are concerning. CD-ROM drives are much more common still. The easy fix is a USB installer, but my own success varied with older machines. Also there was some talk in 2011 of removing LibreOffice to provide more space on the install disk. This would be a disaster for rural communities that lack Internet. I had to travel 11 hours in a crowded bus on rough terrain through tundra in one of the coldest places on earth to download the installer my first time. Over complicating things with additional disks that hold software packages (which I never succeeded at installing due to my own incompetence and possibly hardware issues) is good for no one.

Finally, continued support for lightweight installers and distributions such as Lubuntu is also a must.

Reaching out to where Ubuntu is penetrating can achieve even more. For this market, and surely many others, Linux is not dead for the desktop. A newcomer could easily sweep the market by more directly engaging the audience.

Paying countries such as Mongolia mind is an investment into a country’s development as well as a future market.

Author Terrence Edwards is a returned Peace Corps volunteer who served two years (June 2009-July 2011) in Mongolia teaching English as a foreign language. He currently resides in Mongolia’s capital, Ulaanbaatar, reporting as a foreign journalist for both domestic and international news publications.