Would you like to browse the web inside the Unity Dash? Or navigate Google Maps?

Both are now possible in Joseph Mills’ hacked version of Unity 2D for Ubuntu Christian Edition.

“The Name Rings A Bell…”

If the name sounds familiar it’s because we’ve featured some of Mills’ handiwork before. Back then he was hacking on Ubuntu’s ‘Unity TV’ inteface, adding some rough-but-noble additions like weather forecasts and Nokia map browsing.

But now Joseph has taken to shaping Unity 2D in new ways, adding, amongst other things, a web-browser embedded directly inside the Dash!

All of his changes are – just to calm any pitchfork waving dissenters amongst you – unofficial, third party and are not going to appear in Ubuntu proper.

But although his features lack some visual polish – and ignoring for a moment that they’re built upon Unity 2D, which is being retired – it’s nevertheless great to see what developers can do with Unity when they get involved.

If you could add a new feature to Unity what would it be? 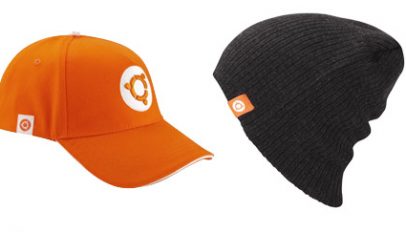