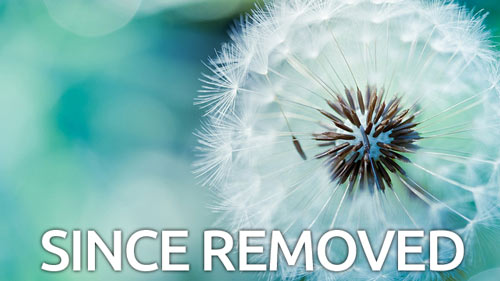 A wallpaper from Ubuntu 12.10’s community gathered set has been removed.

And it happened to be my favourite.

The “Blue Dandelion” was one of 12 ‘winning’ community-submitted entries to the bi-annual ‘Ubuntu Wallpaper Contest’.

But it is alleged that the photo was entered into the contest without the permission of its original owner.

To avoid any fuss the Ubuntu designers have removed the entry from the line-up.

With various development freezes now underway in Ubuntu in time for the first beta release a replacement has not been added.

So where there were once 12 there are now only 11. But there are still some cracking selections.

Why not go remind yourself!