A new release of graphics app Pinta has been made available for download.

Pinta is a basic-but-useful drawing tool and image manipulator based on the Windows app ‘Paint.NET’.

Version 1.4 sees a number of notable new features and improvements made, and various bug and performance issues fixed.

A new release means new things and Pinta 1.4 is no exception. 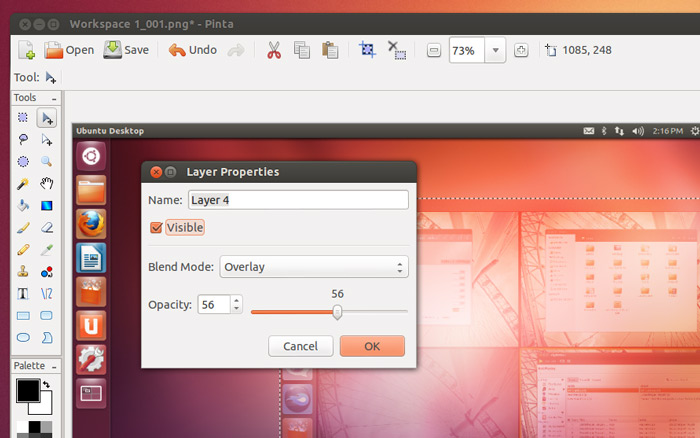 But, I’m pleased to say, performance has taken a gargantuan leap forward in this release. Pinta 1.4 did not crash once during the half hour or so I spent fooling about in it.

What changed? 39 bugs were squashed, including some super annoying crash-causing culprits like ‘Copy/Paste’.

With new features and a fresh new slate in performance, Pinta 1.4 is well worth checking out.

It is to Linux what Paint.NET is to Windows; it’s not super advanced and won’t suit Photoshop enthusiasts. But when you’re looking to knock together a silly image or adjust a photo before you share it online, Pinta is the best app for the job.

Don’t want to add a PPA? The most recent version of Pinta in the Ubuntu Software Center of Ubuntu 12.04 is version 1.1. 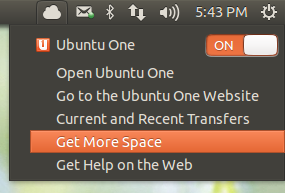