A new game – ‘Sacred Gold’, described as a ‘classic RPG’ – has been added to the Ubuntu Software Center.

Its arrival marks the beginning of a ‘new relationship’ between Linux Game Publishing and Canonical, which the games company says will ‘bring the greatest Linux ports of your favourite games to Ubuntu’.

LGP are the latest in a string of games developers/publishers to team up with Canonical.

The Humble Bundle (which represents various indie developers/studios) now provides all of its offerings through the Ubuntu Software Center; EA delivered two freemium titles to the store earlier this year; and Canonical’s engineering team are reported as being in ‘constant communication’ with Valve, the owners of Steam, as they prep for their Linux debut.

The renowned gaming engine Unity 3D has also released a beta of its development tool that allows games developers to ‘author once, deploy anywhere’ – including on Linux. 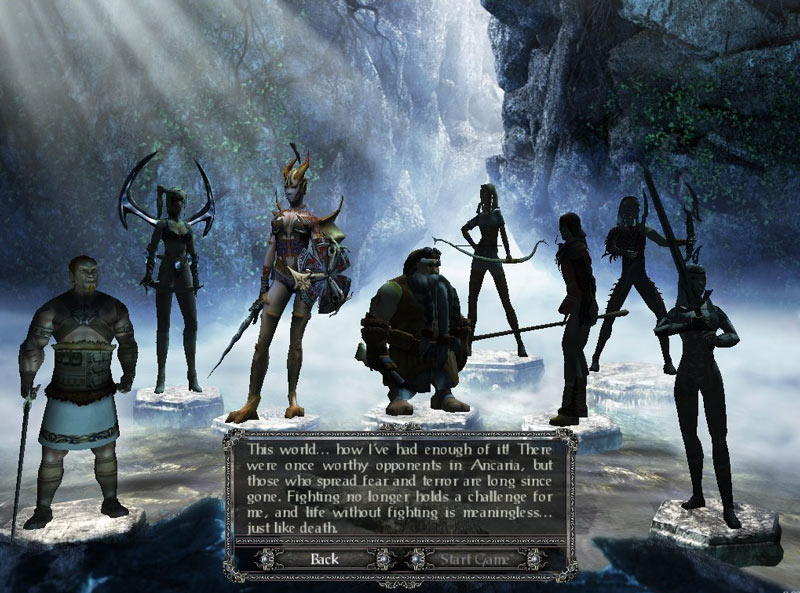 GameSpy‘s Carla Harker wasn’t overly impressed, stating that  it ‘gets boring pretty very quickly’, though she does praise the ‘few unique ideas’ that make it stand out, such as the ‘combat arts’ feature and ability to fight on horseback.

IGN were more positive in their review, granting the game a strong 7.8/10 score.

Sacred Gold can be purchased from the Ubuntu Software Center for $14.99