The recent ‘design’ direction taken by GNOME developers with their file manager ‘Nautilus’ has not been well received.

Indeed, over 4000 of you have expressed disappointment with the new ‘design’ for Files – the new name for Nautilus – in our recent poll.

So the following news will be music to 8,000 ears: Linux Mint have decided to fork it.

After giving their support to the GNOME 2 fork ‘Mate’; forking GNOME 3 into ‘Cinnamon’, and branching off their own version of GNOME compositor Mutter as ‘Muffin’, the terms ‘Linux Mint’ and ‘GNOME Fork’ have almost become interchangeable these days!

But their forking of Nautilus was to be expected: the new GNOME 3 design ideals are not the same as those shared by Cinnamon. And so Nemo – a play on the aquatic name of Nautilus, in much the same way that Marlin was – has been born.

It’s billed by its developers as simply a ‘file manager for Cinnamon’ (the default desktop in Linux Mint), and is very early on in its development.

So when can you expect to use it?

No indications thus far, but much like the desktop shell it’s aimed at chances are Nemo will find its way onto the desktops of Ubuntu users as soon as possible 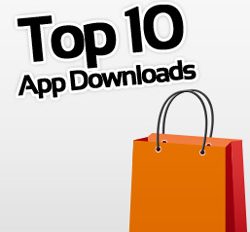