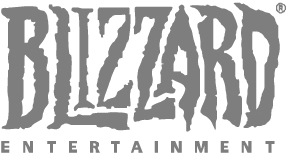 Valve’s Gabe Newell last week called Windows 8 a ‘catastrophe for everyone in the PC space’.

But it seems that Newell is not a lone voice in this: American video game developers Blizzard – known for the World of Warcraft series – have also chimed in with their opinion.

” ‘I think Windows 8 is a catastrophe for everyone in the PC space’ – Not awesome for Blizzard either.”

So Blizzard don’t think Windows 8 is ‘awesome’. Few outside of Microsoft HQ do.

Reader Christian Wichmann Moesgaard, who tipped us to the tweet, wonders if this could be a sign that Blizzard games might head to Linux at some point in the future. ‘Especially considering the route that Valve took and how Blizzard actively tries to keep their games compatible with Wine.’

Whether or not ports for the penguin happen – and there is nothing beyond conjecture and wishful thinking to suggest it will – the fact that another major gaming house is expressing concern for Windows 8 is telling.

If more games developers decide to ‘hedge their bets’ by supporting Linux Ubuntu needs to be ready to capitalise.

Thanks to Christian Wichmann Moesgaard

Home » Gaming » Blizzard: ‘Windows 8 Not Awesome for Us’ 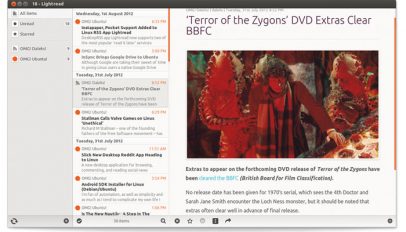