The new Ubuntu 12.04 netbook from ASUS will not be released in the UK.

An ASUS representative, responding to an enquiry from an OMG! Ubuntu! reader, confirmed that the company ‘do not have any plans to release the 1225C in the UK.’

The Cedar-trail powered EeePC 1225c caught many – not least us – by surprise following its quiet push-to-retail last month.

Packing a 35nm CPU, exceptional power performance, and a slick design, many had hoped the netbook would signal the beginning of wider distribution for the company’s Ubuntu netbooks.

But since the June launch only Italy has been confirmed as selling the device. 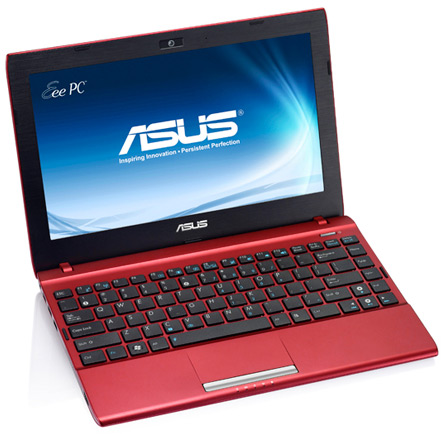 So what’s the issue preventing ASUS from shipping the device in the UK?

‘challenges around the specification that we were able to define at factory level and decided that due to the limitations, the product would not be suitable for the UK market.’

Which, when passed through a cynicism filter, translates as:

I can’t knock ASUS for taking a punt on Ubuntu – this is their 5th Ubuntu netbook in the last 18 months, after all – but it is a shame that, once again, UK consumers will, once again, not be given the opportunity to buy one.

Thanks to ASUS, Michael

Home » Hardware » ASUS: ‘No Plans’ To Release Ubuntu Netbook in the UK 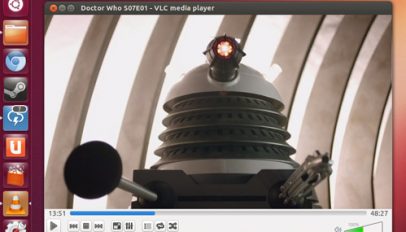 [How To] Upgrade to the Latest VLC Release in Ubuntu 12.04
Read Next