When I say that readers of this site are awesome I really do mean it.

Like many Linux Users Groups around the world, they spend a lot of their time working on ways to spread awareness of GNU/Linux in and around their home territory of Puducherry, India.

Seeing an opportunity where Linux could benefit a local business (and in turn help locals encounter Linux, many for the first time) they approached the owner of a local Internet center to see whether he would be interested in switching his computers over from Windows to Linux.

The switch would give his computers a more responsive, less taxing OS, but also provided an unparalleled level of security for both his machines and the users using them.

The good news is that he was keen, Prasanna tells me, and they settled on using ‘the Ubuntu flavour of GNU/Linux’.

Keen to make a good impression on their boss willing to give Linux a go, the PuduvaiLUG have come up with a few surprises. One of which is a handmade spray-painting of the OMG! Ubuntu! logo to be hung on the wall of the internet center itself.

Not only does the internet cafe get Ubuntu, it gets some OMG! Ubuntu! love too!

Prasanna sent in some photos of the artwork (which has yet to be boxed and hung) and it looks brilliant.

But what’s even more brilliant is knowing that, thanks to these guys, a whole new group of people are about to be introduced to Ubuntu. 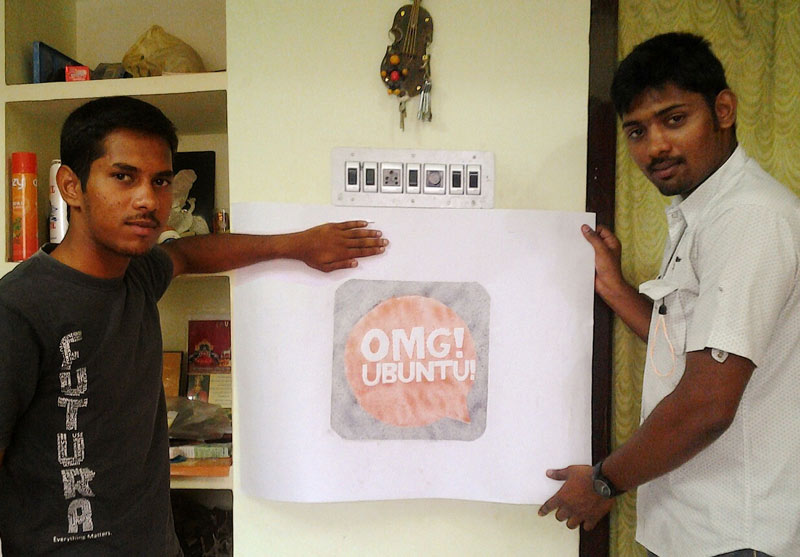 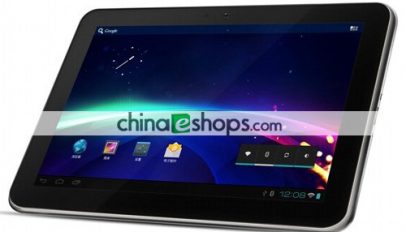