Linux Blackberry owners may be frustrated by the lack of desktop management tool for their chosen operating system.

And that’s the fault of RIM, the makers of popular smartphone. For whilst they provide dedicated desktop clients for managing the phone under Windows and OS X they provide nothing for use on Linux.

So it falls to the Linux community to provide solutions. And the most thorough of these comes in the shape of LinBerry – a dedicated desktop manager for Blackberry devices that’s currently in beta. 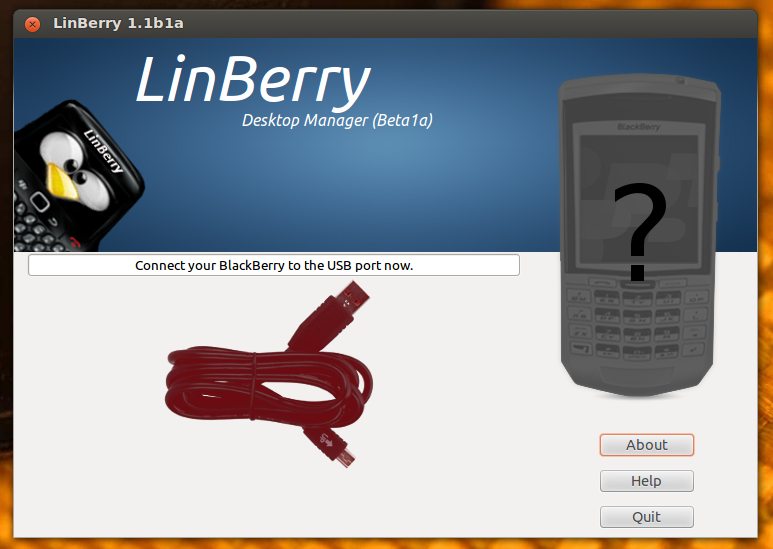 The screen above is as far as I can get with the LinBerry because, somewhat critically, I don’t own a Blackberry.

But, according to the application website, the following features and functions are provided by the tool:

The developers hope to add some of the following features in later versions: –

LinBerry is provided in .Deb installer format for Ubuntu 10.04 upwards. Currently these are 32bit only.

The developers also note that although the software is expected to work with the majority of Blackberry devices, it has only been tested with the following: –

The button below will take you to the appropriate download page (in Spanish). 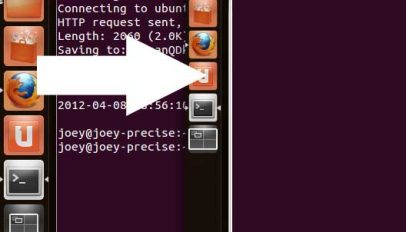 [How To] Make Unity 2D Launcher Icons Smaller/Bigger
Read Next