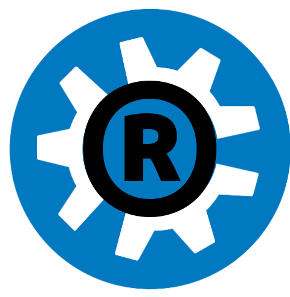 David Wonderly did however say that this new sponsorship means “community support will not only continue but, will get stronger. As of the end of May, Blue Systems will have hired two full time developers for Kubuntu.”

In addition to speaking with David Wonderly I was able to reach Jonathan Riddell and when discussing the situation he said “they [Canonical] have invested millions in it.”

The Kubuntu Council through David Wonderly did assure me that they intend to keep the Community abreast of any changes as they transition to this new sponsorship and that Official Announcements can always be found at http://www.kubuntu.org/news

Home » News » Kubuntu: they have invested millions in it