A new toolbar providing quick access to features is one of the changes in the latest release of Qt Twitter app Choqok.

The toolbar, which is configurable, contains ‘quick’ actions for updating your status, refreshing all streams, and uploading media. 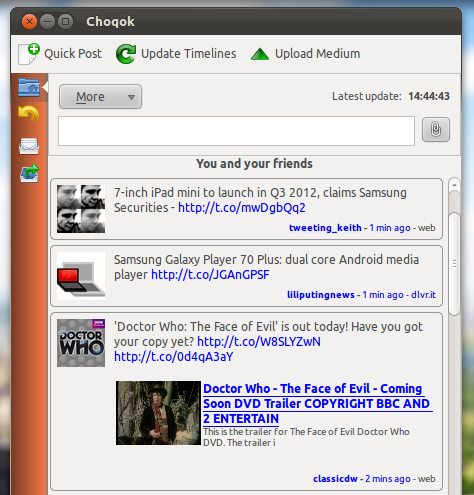 Other new features in Choqok 1.3 include the ability to see tweets containing a custom term or hashtag show up more prominently in your stream; support for image uploading directly to Twitter; and a small tweak to searches which displays the first four letters of each search term above the search icon in the left-hand pane.

Late last month Choqok users were invited to share their opinions of the application in a survey. 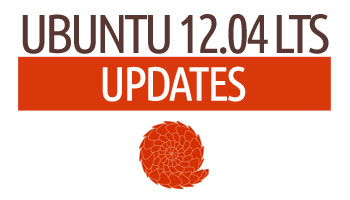 10 Wallpapers from the Ubuntu 12.04 Contest Pool
Read Next