The second alpha of Ubuntu 12.04 has been made available for download.

As Ubuntu 12.04 is a ‘Long Term Support’ release development is focused on creating a dependable stable experience. As such this latest Alpha features only a handful of modest user-visible changes to the desktop.

The leaner, faster Unity 5.0 is included. This brings a handful of minor new features to the desktop including Lens Quicklists: The Unity Greeter – Ubuntu’s login screen – has been updated to display the wallpaper of the user selected.

One new function you might be expecting to find in the Alpha is Ubuntu’s much-heralded ‘HUD’. This is not included in the Alpha build but it can be installed in Ubuntu 12.04 by adding the HUD testing PPA.

Alpha 2 specifics aside there are a number of other general changes testers should be aware of:

Ubuntu 12.04 can be downloaded in a variety of disc images by hitting the blue button below. 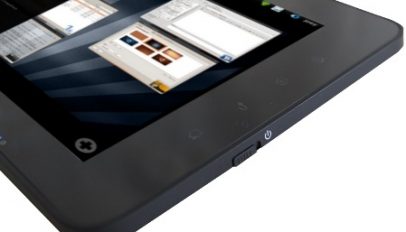