Today saw the User Interface Freeze for Ubuntu 12.04 take effect, the point past which no major changes can be made to the appearance of applications and/or features.

As a result of this, a last minute run of noticeable and note-worthy updates have appeared, all eager to land in time to benefit from polish over the coming weeks. 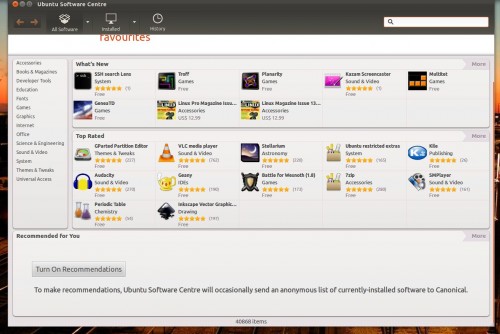 The Overlay Scrollbar ‘thumb’ can now be used to resize the width of windows: –

A Qt-based version of the Ubuntu One Control Panel has debuted.

The “good news” is that it looks consistent with the Ubuntu One Windows client and shares code with it. The bad news is that support for the GTK version of the Ubuntu One Control Panel is being dropped making it likely that this ugly, but functional, Qt version will be the default come April 26th. 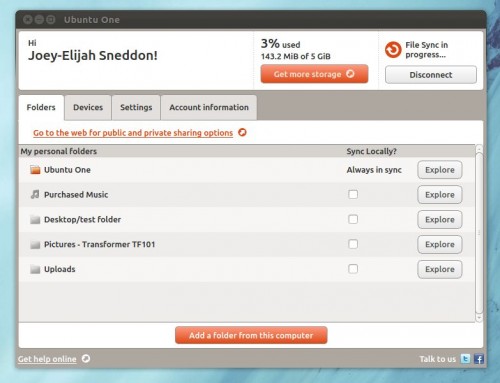