The controversial SOPA and PIPA bills are dead – at least in name.

The ‘death’ of PIPA (Protect IP Act) (at least in its current form) was announced in a statement by House Judiciary Committee Chairman Lamar Smith (R-Tex).

PIPA’s partner in crime, SOPA, was delayed earlier this week by House Oversight Chairman Darrell Issa (R-Cali) who has called for ‘greater consensus’ on the reach of the bill before any hearing should be considered.

But is this really the end for both bills?

Probably not. Just like the plots to many of the films release by the entertainment groups behind the bills, the dead have knack for rising; the luddite industries and their lobby groups are unlikely to give up on reigning in the internet quite as easily as this. 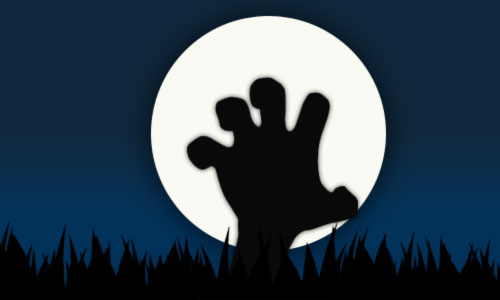