Microsoft and game developers zeptolab and Pixel Lab unveiled a browser-based version of the cult (and cute) mobile game ‘Cut The Rope’ during this weeks CES event in Las Vegas.

The team-up is designed to show off Internet Explorer 9′s Javascript and HTML5 capabilities, as well as promote the ease in which developers can create apps for the web using Windows software.

As Microsoft choose to see the game crafted to open standards you don’t actually have to use IE to play the game it. Cut The Rope works just as well in Google Chrome, Chromium, Firefox… etc on Ubuntu.

Anyone with a memory will likely recall that Google, to much fanfare, brought the infamous bird-hurtling game Angry Birds to the browser that could also be played in other browsers.

The game is just as enjoyable in the browser as it is on a mobile or tablet although with the web version being just 25 levels-long the fun doesn’t last long.

Via Mike Conley and pretty much everyone on Google+ 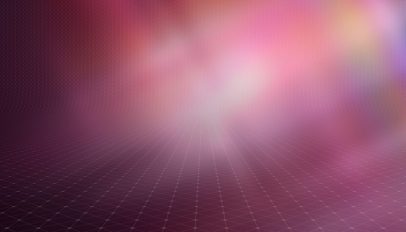