It might be an anagram of ‘Soap’ but America’s proposed draconian ‘Stop Online Piracy Act’ (SOPA) just keeps getting murkier. 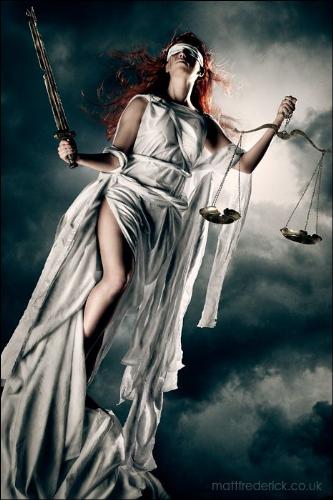 The SOPA bill, which will see online inovation and the freedom of speech currently enjoyed by so many around the world stifled by the whims of luddite industries, has been met with serious critical concern from Google, eBay, Facebook, Mozilla and more.

In a move that is almost so bizarre it makes you wonder whether or not we’re actually living in some really bad sitcom – one so bad you definitely wouldn’t pirate it – the American House of Representatives has barred all opponents of the bill – from civil rights groups to some of the worlds leading technology corporations – from testifying.

The only groups who are allowed to testify at the hearing are those who support the bill – the Hollywood studios, the American Chamber of Commerce and Pharmaceutical companies running scared from their drugs being sold online at reasonable prices.

The whole farce is such a damning mis-weight of the scales of justice that I’m surprised the lady is still standing.

Feel free to register your disapproval to the Judiciary’s leadership @ act.demandprogress.org

Home » Editorial » The SOPA Act Continues To Get Dirtier