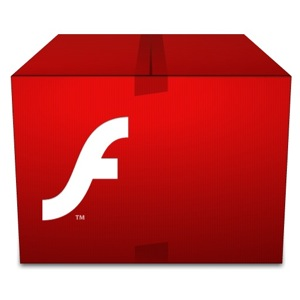 A new beta release of Adobe Flash Player has been released for both 32 bit and 64 bit users.

64bit Ubuntu users previously needed to use the outdated Adobe Flash Player “Square” beta. This release is also notable for being the first time Adobe have offered both 32bit and 64bit binaries of the same version at the same time.

At first glance, not much. The release notes state name as ‘TLS Secure Sockets Support’ (for secure connections) and ‘Asynchronous Bitmap Decoding’ (for smoother animation).

Phoronix report that there is ‘still no support for VA-API acceleration interface’ or XvBA, both of which enable the offloading of video processing grunt to a systems GPU.

Netbook users whose devices have a Broadcom Crystal HD video accelerator will, potentially, benefit from lower CPU usage and better playback of HD flash content around the web thanks to references in the binary to ‘libcrystalhd.so’ and ‘Broadcom,H264′.

Where can I get it?

Download links for both the 32bit and 64bit versions can be found at labs.adobe.com/downloads/flashplayer11. Usual caveats regarding beta software apply.

Add ppa:sevenmachines/flash to your Software Sources. Don’t know how to do that? See here.

Thanks to SuperLolz. via Phoronix