A new beta release of screenshot application ‘Lookit’ has been made available for testing. 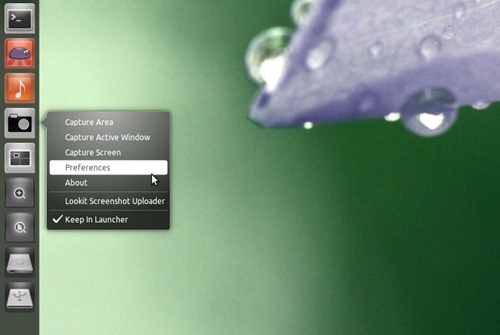 The beta, which pushes Lookit to version 1.0, sees a handful of new features arrive. Amongst them, and of note to Ubuntu 11.04 users, is nifty Unity integration in the form of a launcher quicklist and drag and drop image uploading to free image hosting service Imgur.com or a pre-configured FTP/Sever.

You can edit/set your preference via the ‘Preferences’ dialog accessible from either the Application Indicator or the Unity Quicklist. 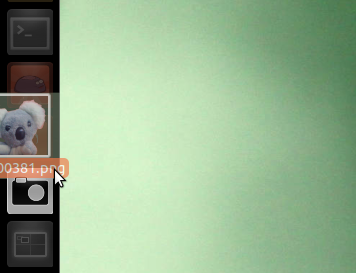 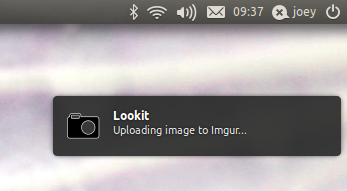 Also making an appearance in the feature set are: –

Lookit 1.0 Beta – and do note the ‘beta’ part, folks – is available to install in Ubuntu 11.04 only using the official Lookit testing PPA.

Ubuntu 10.04 and 10.10 users longing for an upgrade shouldn’t have too long to wait, with Lookit’s developer, Zac Tibbits, telling us: –

“It’s currently Natty-only as it uses some bits only in Python 2.7 as well as focuses mostly on Unity and Gnome Shell integration, though I’m going to write some fallback code for Lucid and Maverick by beta 2.”

Do report any bugs encountered @ github.com/zachtib/lookit