It’s typical: I take the weekend off and a load of great application updates slip out.

Below I present a super quick over-view of what came out, what it consisted of and, most importantly, how you can get install/upgrade… 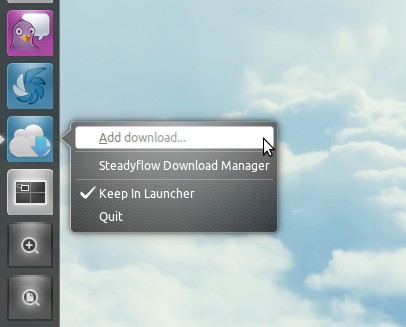 Steadyflow can, as always, be installed from its official PPA. Just add ‘ppa:sikon/steadyflow’ to your Software Sources via the Ubuntu Software Centre to upgrade.

Having been delayed by a few days the first beta release of what will become Firefox 5 slipped out to little fanfare. 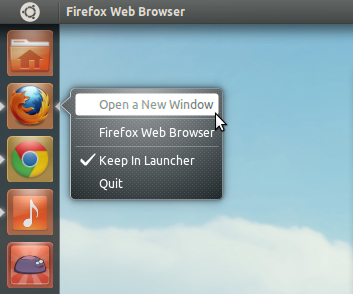 Notable changes specific to Linux include ‘improved desktop environment integration’. Beyond a new ‘new window’ Quicklist entry on the Unity launcher, I couldn’t see anything else on the surface that was newly ‘integrated’.

Elsewhere the beta sees CSS animation improvements and the usual round of bug fixes.

Firefox 5 Beta can be installed in Ubuntu’s 10.10 and 11.04 using the Firefox Beta PPA @ launchpad.net/~mozillateam/+archive/firefox-next

The ‘development’ version of system hardware monitor tool Psensor has added a new sensor preferences window, Unity launcher integration and revamped indicator containing ‘all information for all sensors’ for a quick update without opening the main window.

PSensor Unstable has its own PPA, which can be found @ launchpad.net/~jfi/+archive/psensor-unstable.

A stable version of Psensor is also available but without the above features.