You could call Minecraft – the popular ‘sandbox game‘ from developers Mojang – the “Justin Bieber” of gaming: it’s incredibly popular with a huge number of folk, not quite “got” by some, and remains totally unknown to a great deal more.

The game might lack ‘Beliebers’ to spout about its virtues, but seeing it available for one-click purchase in the Ubuntu Software Centre might just be a great way to introduce the less ardent game fans to this rather exceptional piece of software.

A reader by the name of ‘Alex’ mailed us with this idea, linking to a suggestion on the official Minecraft Get Satisfaction page. (Get Satisfaction is a neat way of getting feedback on a product or service). 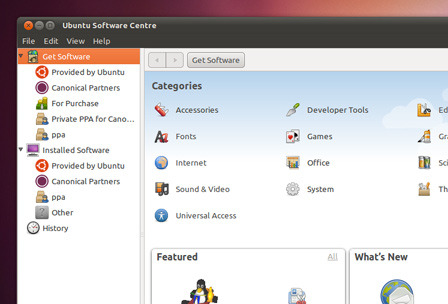 Look what we built together, a retrospective on Unity bitesize bugs.
Read Next