Disclaimer: As well as being a writer for OMG! Ubuntu!, Benjamin is also a Director of Ohso and Project Bossanova’s Team Lead.

At Project Bossanova today we announced a playable demo, a pledge campaign, the open sourcing of the client and also that the final game will eventually be cross platform.

Following the voting period of Project Bossanova, we’re happy to announce the immediate availability of a new demo for you to try out. The demo is is a bit rough around the edges and is mainly a proof of concept currently working under the development name “MMT.” Unlike most games, MMT is first targeting Linux, with OSX and Windows ports to follow. 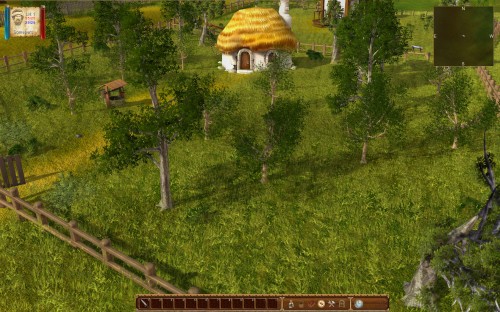 While Project Bossanova serves as the figurehead for the project, MMT is actually being developed by the company RunServer, whose flagship product is a piece of middleware for MMOs. RunServer entered and won the contest run by us whereby the winner would become the centerpiece for the project. They have a talented team of developers and designers, and we are really pleased to have the opportunity of working with them on such an exciting project.

To access the demo, you’ll need to sign up and make a “pre-pledge” promising to pay anywhere from $10 – $500 to help with the costs of developing the game.

While we aren’t actually taking any money now, by clicking the pledge button you agree to donate that amount in the near future in exchange for the incentives listed. Please do not pledge unless you are committed to making that payment, because this “pre-pledge” will act as a gauge for us to measure interest from the community. 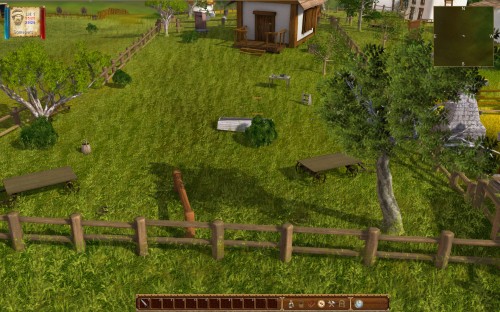 Speaking of community, after listening to feedback, we have decided that exclusivity to the Linux platform would make us no better than those choosing to make their games available only for Windows. The aim is to make the game cross-platform following a stable release on Linux.

We have also decided to pursue an open development model, and the game client itself will be open source.

Today we launched a forum on the Project Bossanova website for you to discuss the project, ask questions, share ideas and give feedback, so feel free to head on over there and have your voice heard. 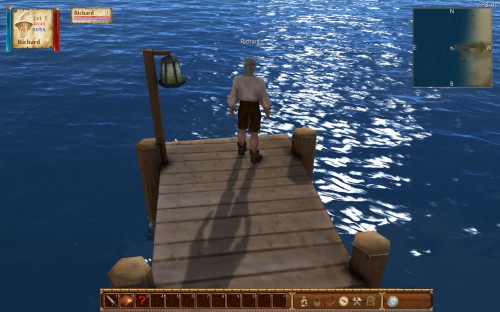 We think we’ve achieved quite a bit in just over five weeks since Project Bossanova was first announced. The game that will evolve out of MMT will be something that enhances Linux as a gaming platform. It will boast the latest technology and have unique and interesting gameplay as well as a community-oriented feature set that will truly set the benchmark for gaming on Linux.

We’re excited for the future and we are even more excited that we can work on this together.

Project Bossanova is striving to create the best modern, 3D game developed especially for Linux, with the latest technology, unique and interesting gameplay and community-oriented features like user submitted content and open development.

More info can be found at projectbossanova.com