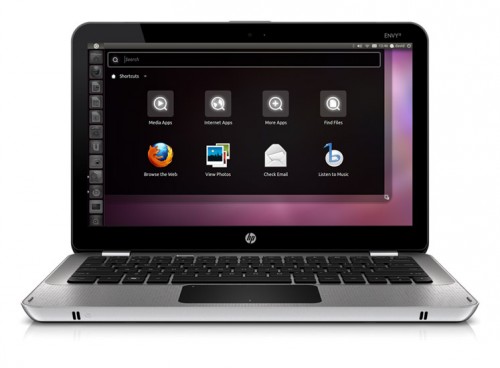 Over the last couple of weeks we’ve been quietly working on a new release feature that we’d like to do for every Ubuntu release.

A full on guide to new features in Ubuntu.

Unity in Ubuntu 11.04 marks a radical change from the default GNOME 2.x environment everyone has become familiar with over the past 13 Ubuntu releases. For some who have followed the development and may have even been running Natty since alpha, the Unity environment will be something you’re used to.

For the many others who are upgrading, there will probably be a lot of confused faces – especially seeing as Unity has many features that are a boon to productivity but aren’t particularly discoverable, such as rearranging items on the launcher, the new hidden global menu for applications, and also launcher keyboard shortcuts.

So we took the time to compile a guide for Unity in Ubuntu 11.04 that covers all of these little usage tips and more – we chucked in a bit about the Software Center, the new indicators in the panel, and explained exactly what Unity is and why it’s the default in Ubuntu.

We hope you’ll enjoy the guide, and even if you don’t find Unity hard to learn, there are sure to be people who do – so share it, tweet it, link to it on Facebook and make sure that everyone upgrading to Ubuntu 11.04 tomorrow isn’t doing so blind.

You can visit the guide at anytime here: omgubuntu.co.uk/natty

Home » Editorial » Our complete guide to Unity in Ubuntu 11.04

Guy Clark I use GNOME 24/7 for both Work and Home. Anything…
New Theme Brings libadwaita’s Sleek Looks to Older GTK Apps

nuny3 There are not so big anymore, like for years... :-)…
Ubuntu is Axing the Partner Repo Nobody Uses