As the fresh air of Spring approaches my hemisphere it seems many Linux distros are keen to keep in sync with the fauna and flora around me by birthing themselves some new releases.

As I’m a busy chap with unnatural quantities of coffee to brew here is a quick pow-pow over-view of what’s blooming in Distro land….

The second release candidate of the incredibly lightweight enlightenment based distribution ‘Bodhi’ is available for testing. 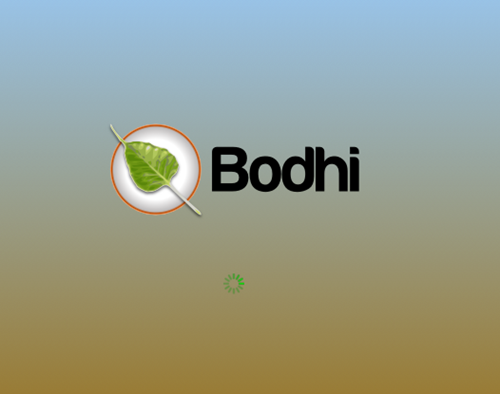 Amongst the new features/update/changes in RC 2 are: –

Changes and feature present include: –

Based on KDE 4.6 the release adds numerous fixes and improvements. Including an enhanced and slightly re-jigged Software manager; improved Update manager and notable other system changes. The latest release of Adobe Flash is also included.