The newest and most exciting release yet of the lightweight XFCE desktop has gained a PPA for brave Ubuntu 10.10 users to install from.

Users wishing to add the non-official repository for the project can do so by running the following commands in a terminal: –

Natty testers can find this version in the repositories.

How To maverick xfce 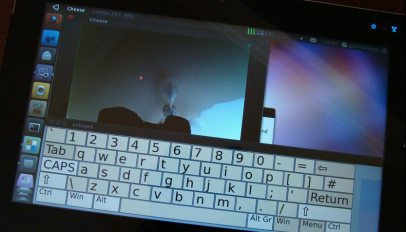 10" Ubuntu Tablet gets priced, spec’d and demoed
Read Next