So you don’t want a DropBox and you’re not one for Ubuntu One – but you do want to make a folder full of pictures, music or other oddities available to friends on the other side of the world.

Using the following python script, created by gnome-look user hardball, you can do just that: share any folder via ‘http on port 8000’. You can even share folders ‘mounted by gvfs’ – such as remote windows folders. 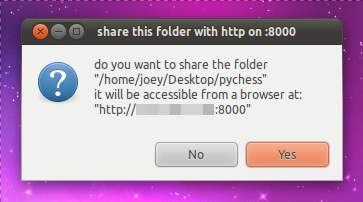 The script has next-to-no dependencies, only requiring Zenity to be installed in-order to work. (Click here to do that.) 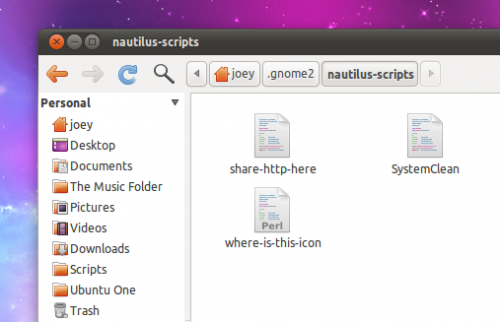 Whilst the script worked fine out-of-the-box when using a wired connection I did have to manually edit the script to get it to work via WiFi. This was as simple as changing ‘eth0’ to ‘wlan0’ Once does using was even easier – right click a folder and choose ‘Share Http here’ from the scripts section. 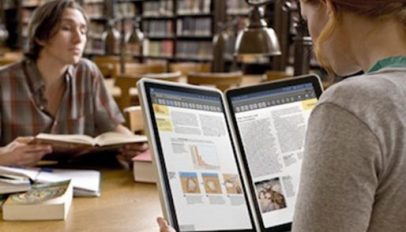