Show them running what looks like an Ubuntu wallpaper. 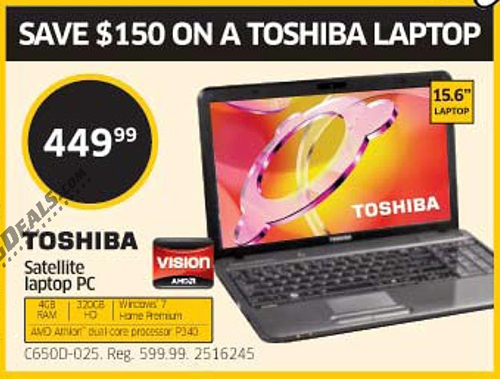 Yeah, yeah we know – this probably wasn’t intentional and that image isn’t strictly Ubuntu-branded. But it’s a rather close mimic – and incredibly odd choice – that we, as Ubuntu fans, can raise a snarky smirk to this holiday season.

Home » Hardware » How best to sell a Windows 7 laptop this holiday? show it with an Ubuntu wallpaper of course! [sales fail]