In a recent bug report opened by Alan Bell, he inquires whether the new Ubuntu font, commissioned to be designed specifically for Ubuntu by type foundry Dalton Maag will in fact land in Maverick.

The feature freeze and User Interface freeze have long passed and the beta was released last week, so why is it not in the repository for public use already?

While Mark Shuttleworth comments “We definitely do want it in, and used by default” he later goes on to ask “I wonder if we should defer the actual use of the font till 11.04?” after being presented with a rather exhaustive to-do list by font bug triager Paul Sladen:

This list doesn’t cover the lack of glyphs for popular languages such as Arabic, Armenian, Georgian, so Ubuntu users using those languages (and more) might be left out to dry if it were set to default – that’s if they can get it in on time!

Is this another embarrassing oversight on Canonical’s part, similar to apparently completely forgetting about the sound theme in the last cycle?

The most logical thing to do of course is to include it as an option on the CD, but not set it as the default font. Of course it will be a huge shame that Maverick, which is already looking stunning, doesn’t contain the new font that has generated such hype and excitement this cycle. 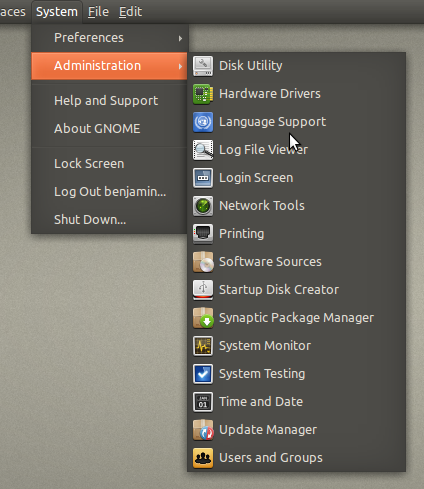