Despite the existence of seemingly thousands of native Linux Twitter clients knocking around more spring up each and every day.

Well maybe not every day, but you get the gist. Adage tells us that ‘You can never have too much of a good thing’ but is new kid on the block ‘Hotot’ yet another derivative Twitter application or does it offer up something fresh for Linux users? 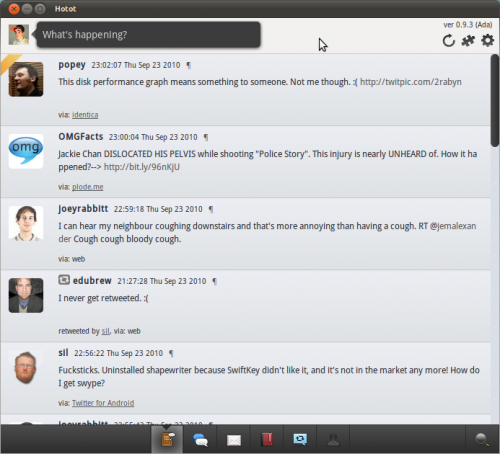 iApp feel
I’m going to break down right to it: Hotot looks, feels and handles like nothing else on the Linux desktop. In many ways it is born more in the mould of an iPhone or Android application than that for use on a desktop – despite being designed specifically for the Linux desktop.

It has slick transitory animations, does things I’ve yet to see other twitter clients do and feels very responsive – likely due to its python-base affording it a nimbleness other applications would kill for.

Whilst all of this results in a great looking app it does mean Hotot feels disjointed from the rest of the desktop. This is no biggy if you’re an avid Air-based app user but might be a killer if you’re used to the nuances native-looking integration provides.

Tweet Views
My favourite feature in Hotot is that of the ‘Retweets and retweeted’ pane which allows you to see all retweets in their own stream, your own retweets in a stream and even your own tweets, retweeted!

Extensions
Notably Hotot has an extension framework to allow extra tools/services to be added. Example extensions that ship with it include Image uploading & Geo-location. It will be interesting to see what kind of third-party extensions appear – and when.

Indicator Applet
Whilst the application uses an Indicator Applet it is largely redundant, containing a meagre selection of entries with only two being of much use ‘Show’ and ‘Exit’. 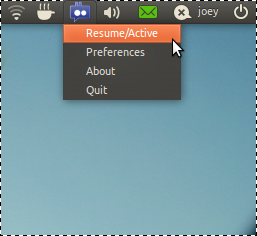 ‘Preferences’ does open ‘Preferences’  but since that it displayed in app (which has a prominent Preferences button anyway) this seem futile.

As Hotot is still in Alpha there is no “stable” release yet available. In the mean time you can use the Hotot Daily Build PPA to find out what the fuss is about – but be aware this will be buggy. 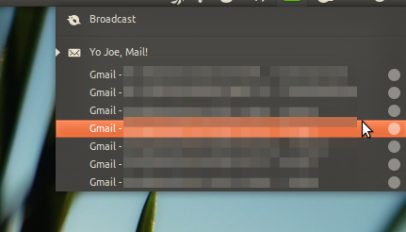